Underwood restaurant is part of the Selena Hotel Complex, which is located on the banks of the Dnieper River in Cherkassy.

We proposed to add another volume to the existing building, which, due to its transparency and the height of the gable roof, was supposed to create the very atmosphere of unity with nature and add the seats necessary for the restaurant. The new volume was neatly inscribed between the existing trees so that they, along with the surrounding landscape, became part of the interior and removed the border between man and the natural beauty of this place. 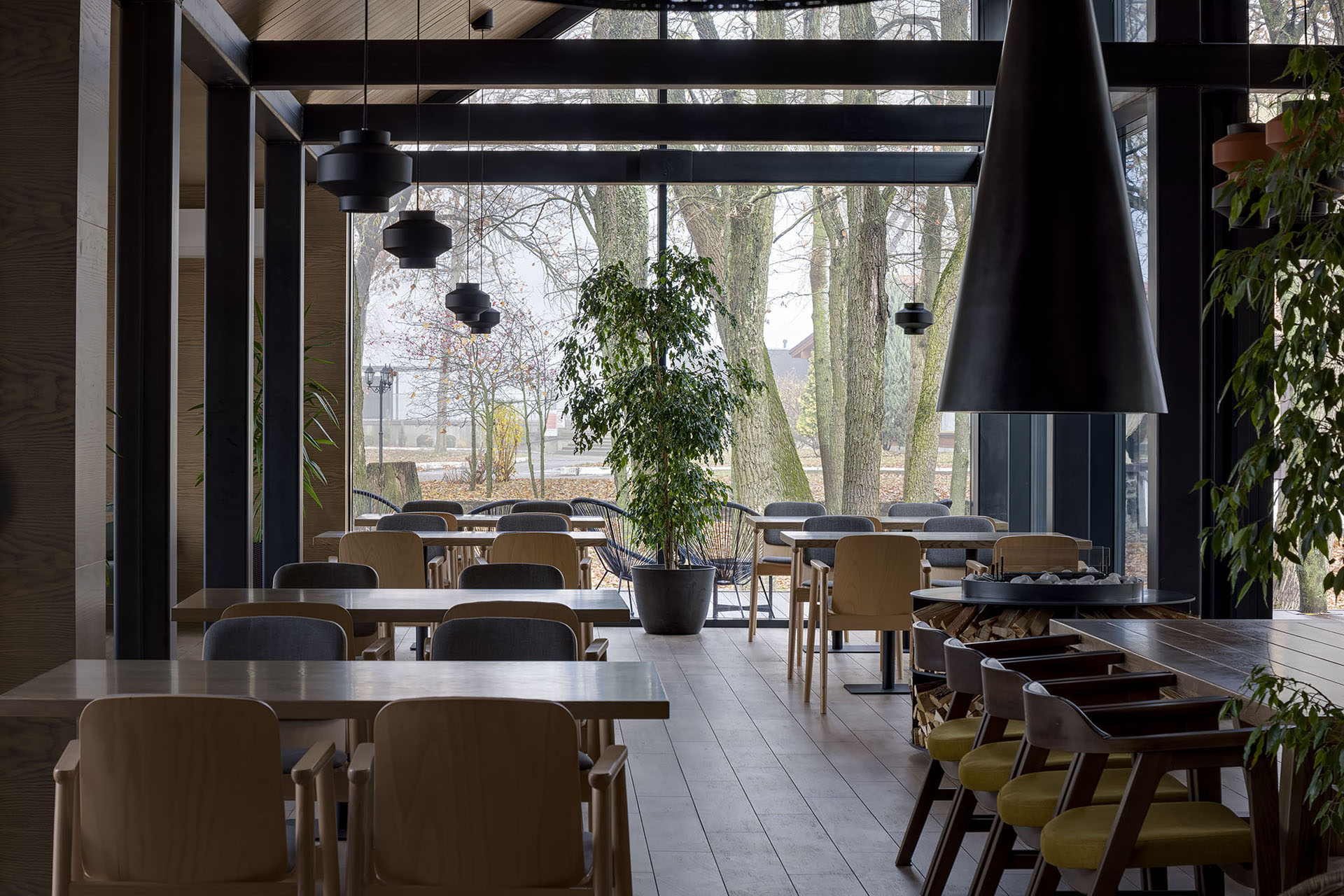 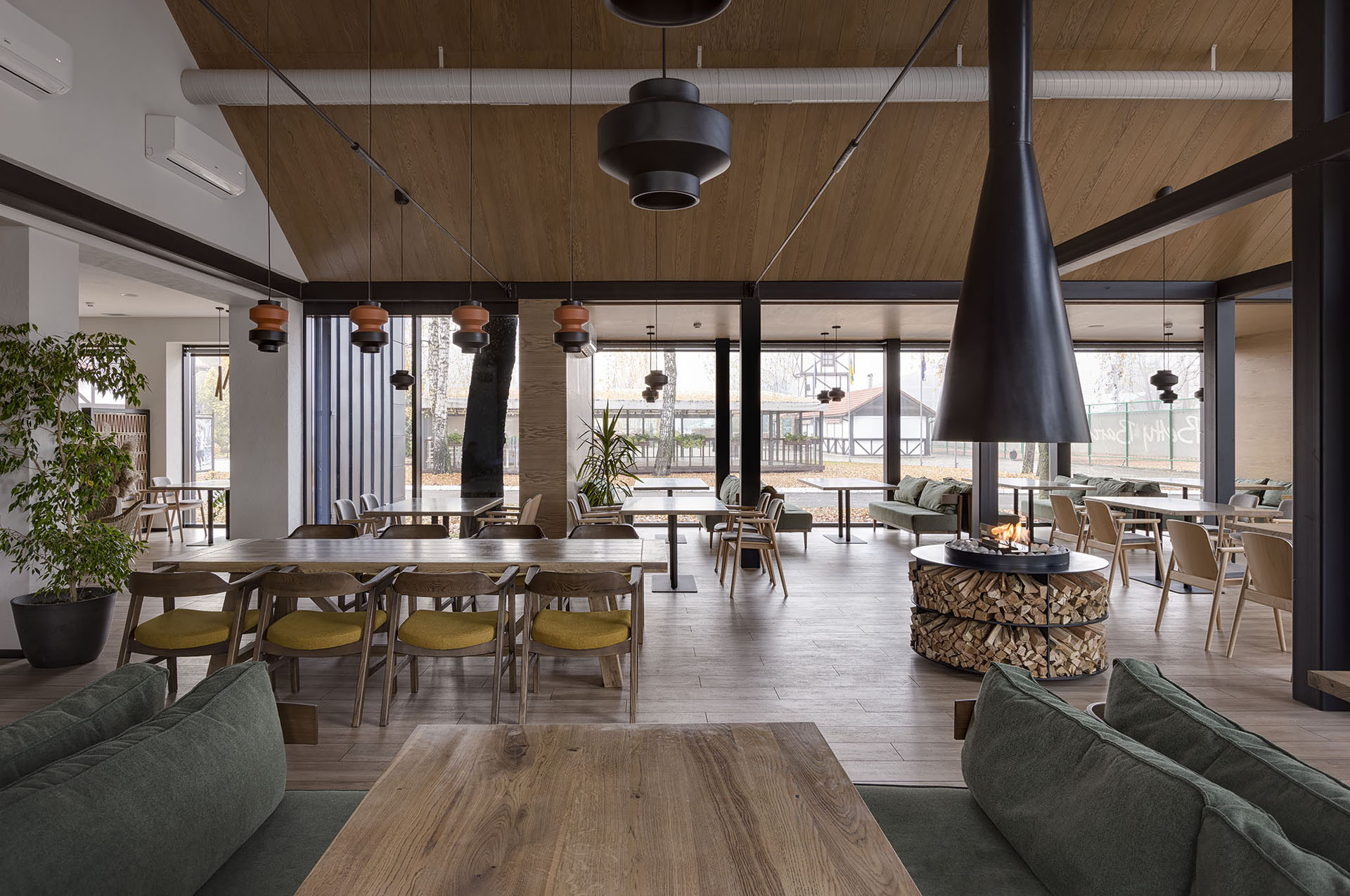 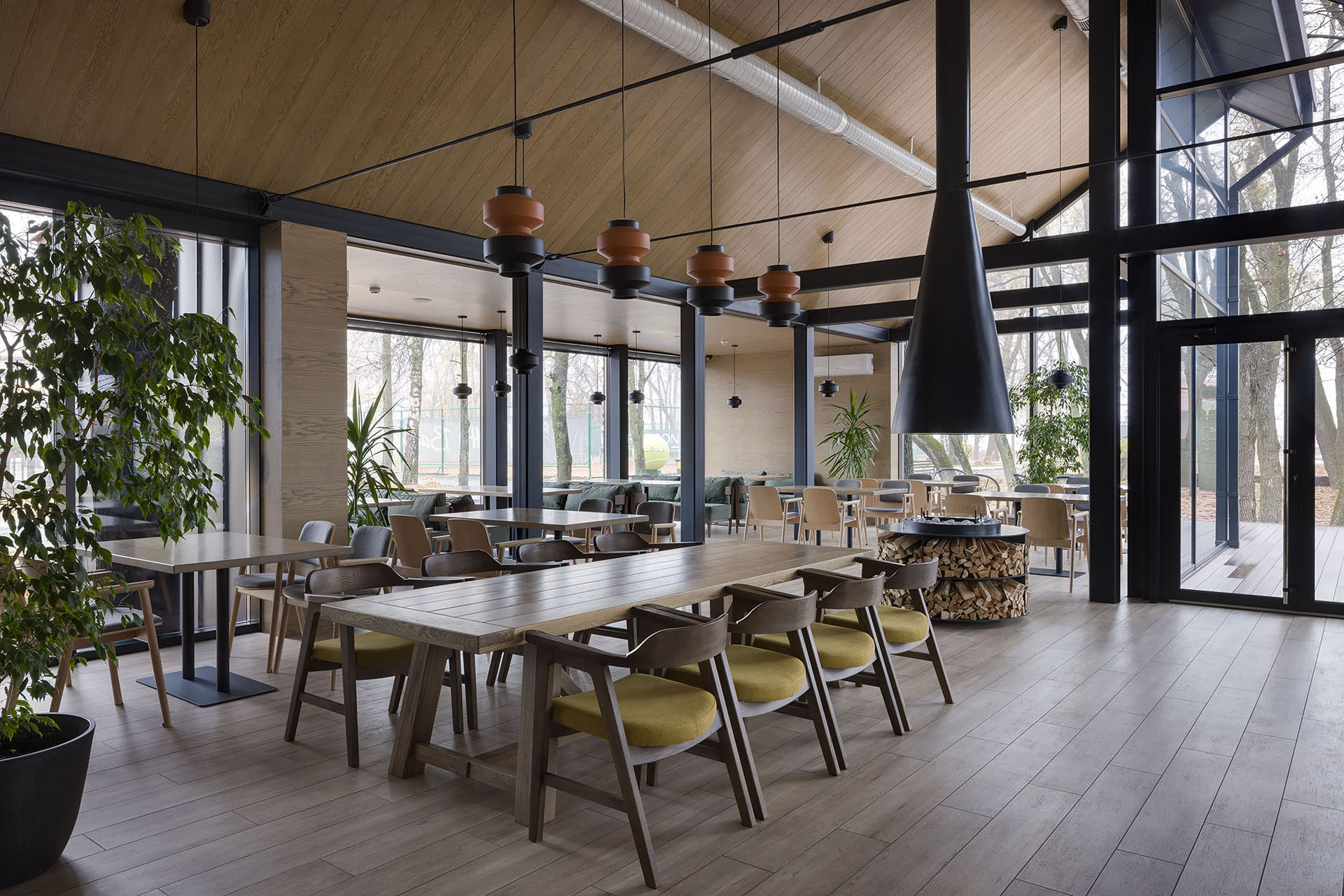 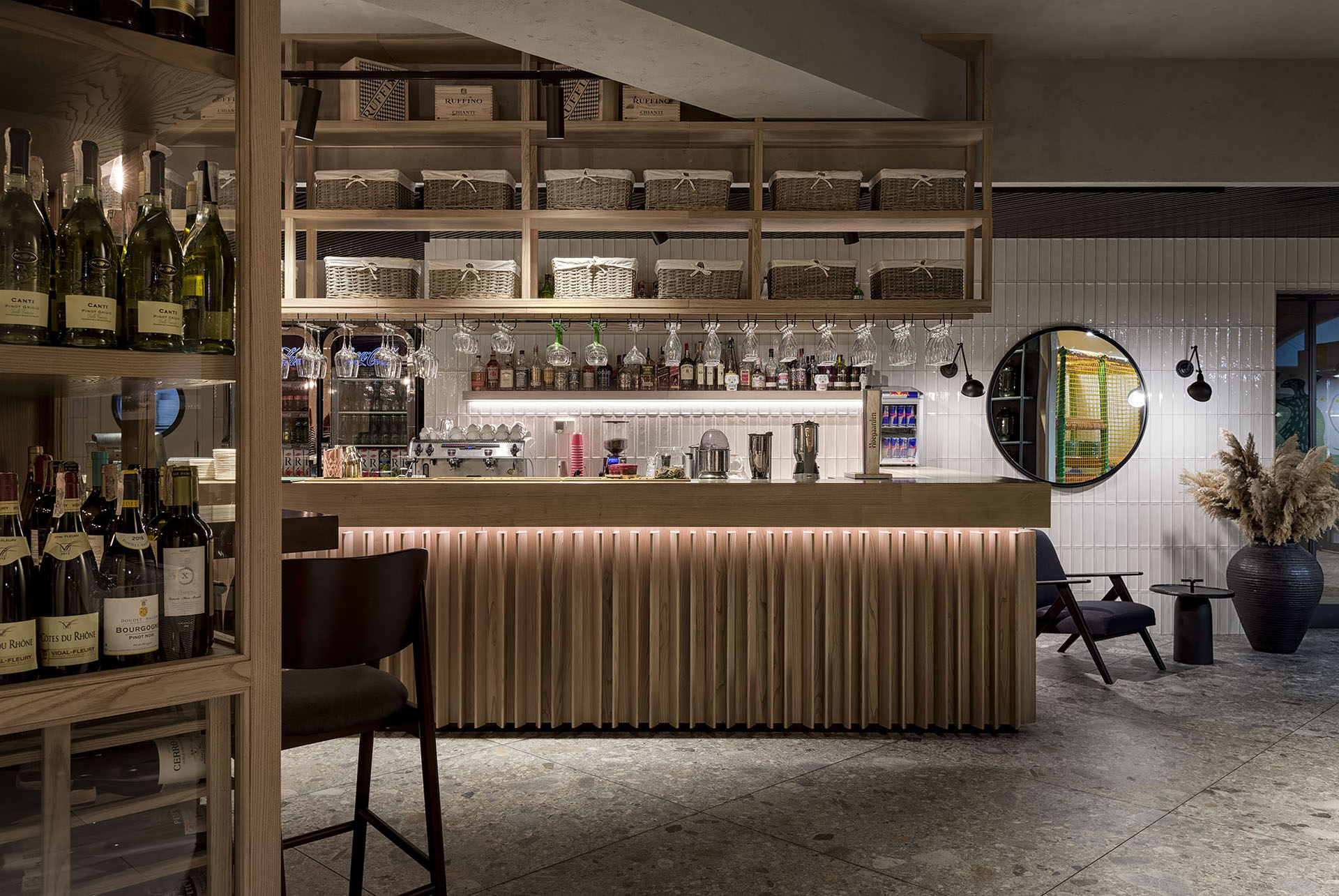 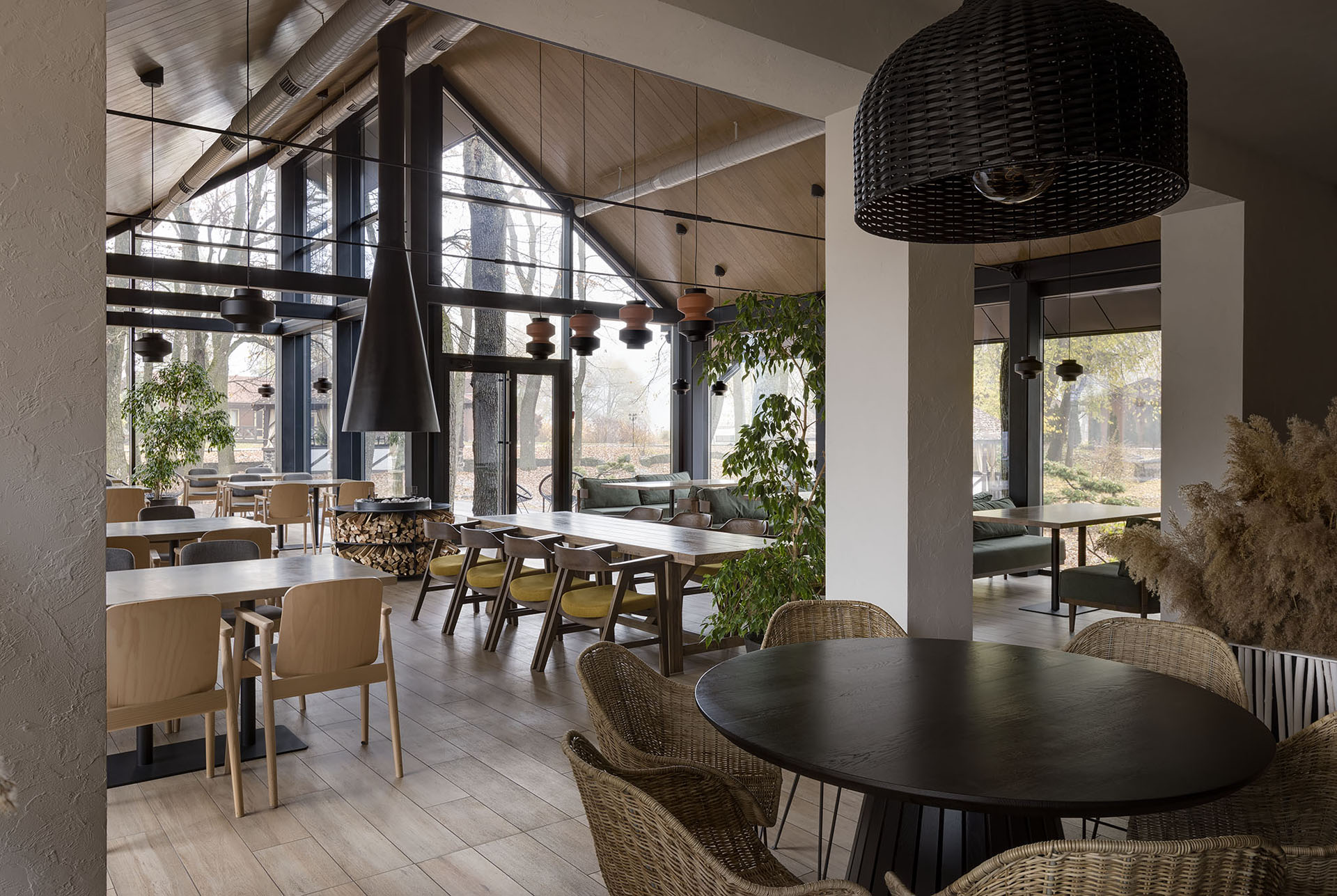 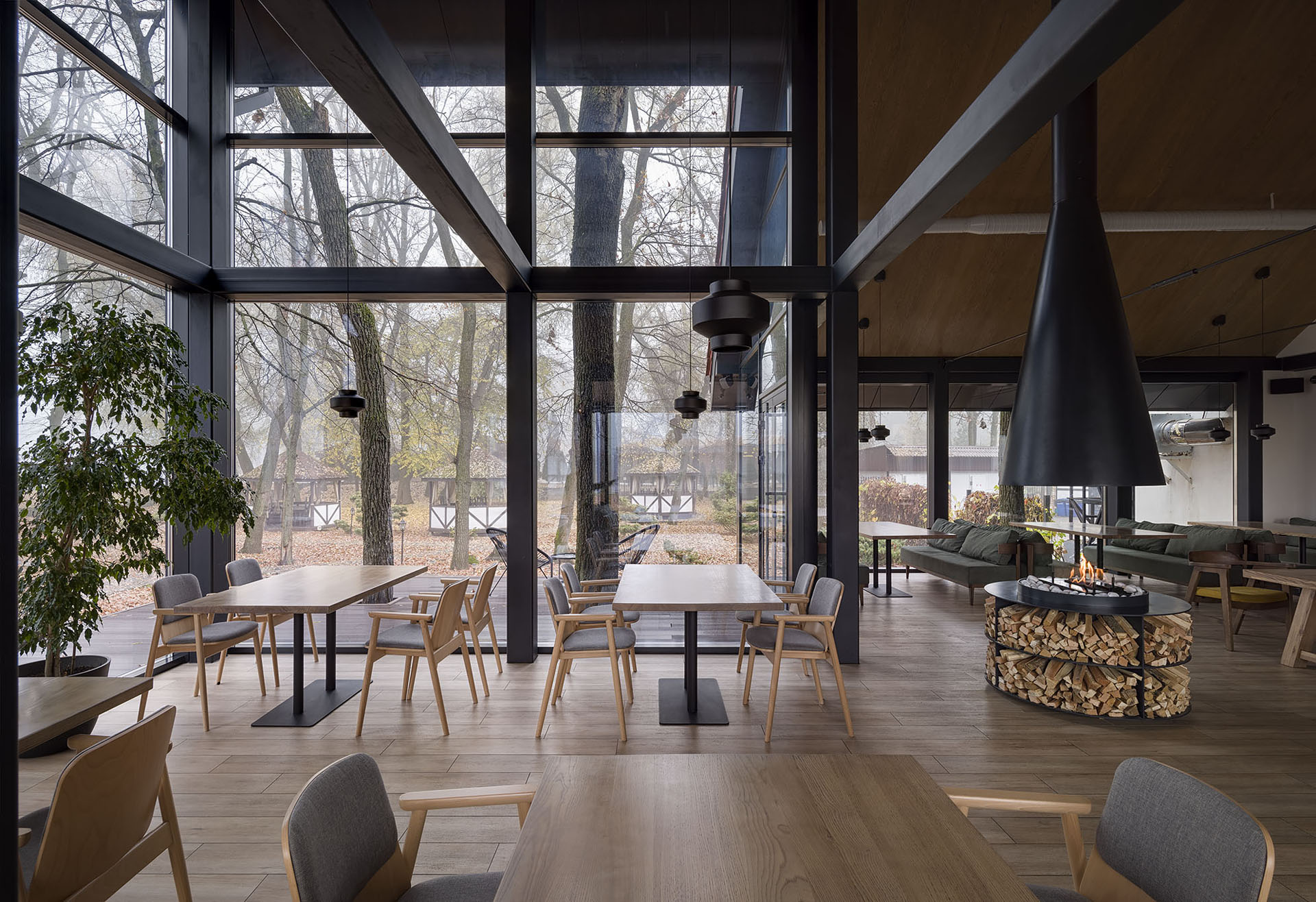 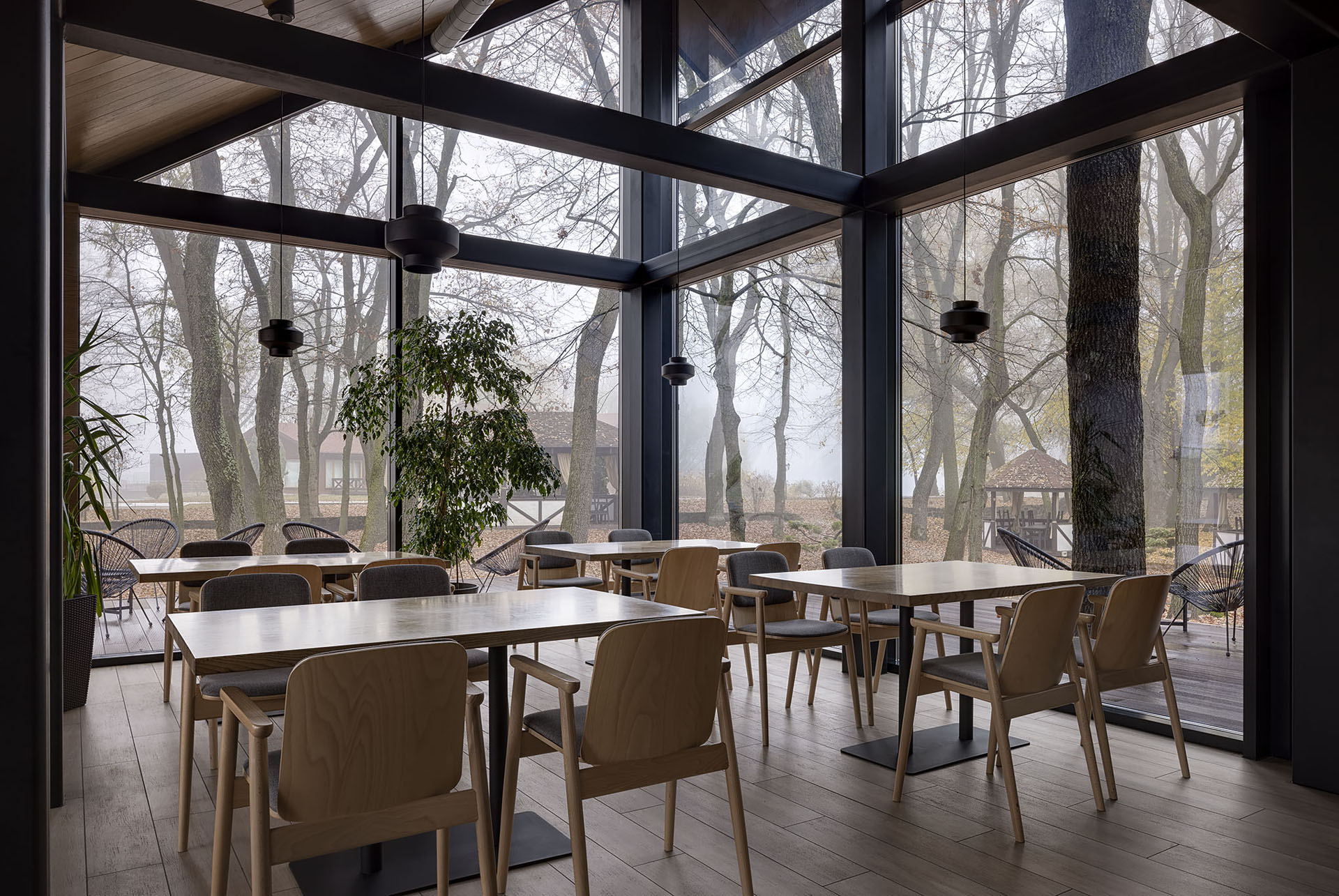 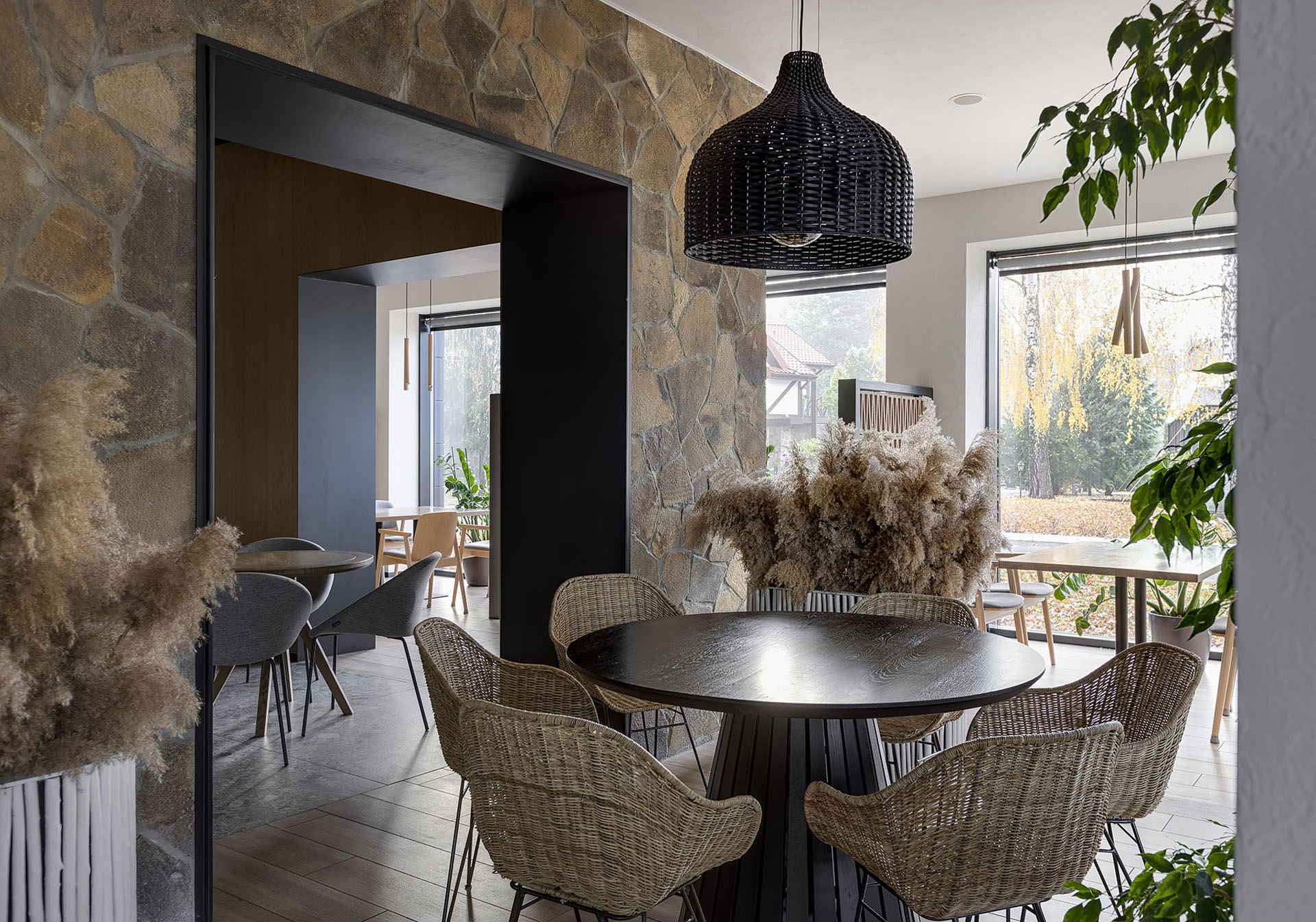 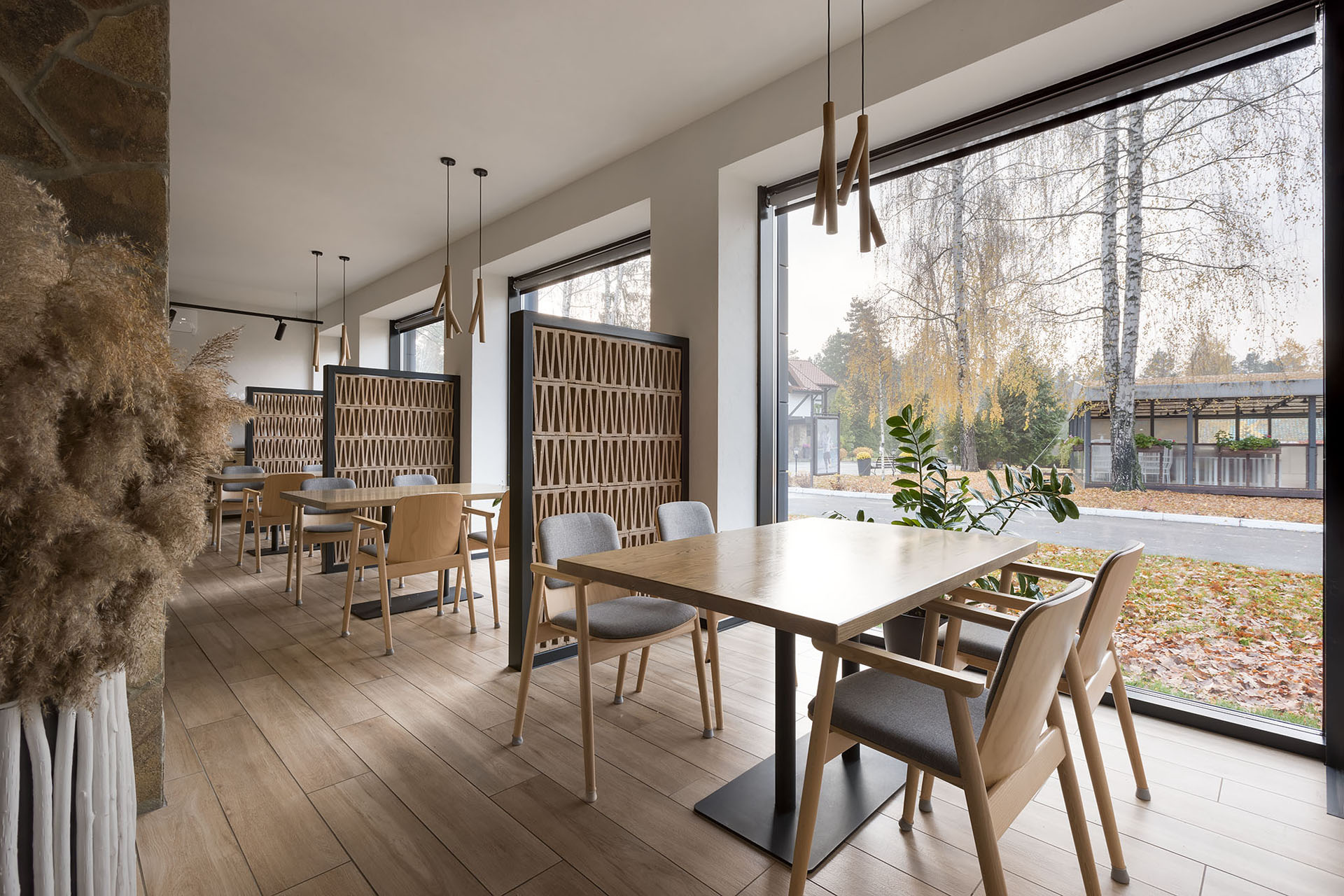 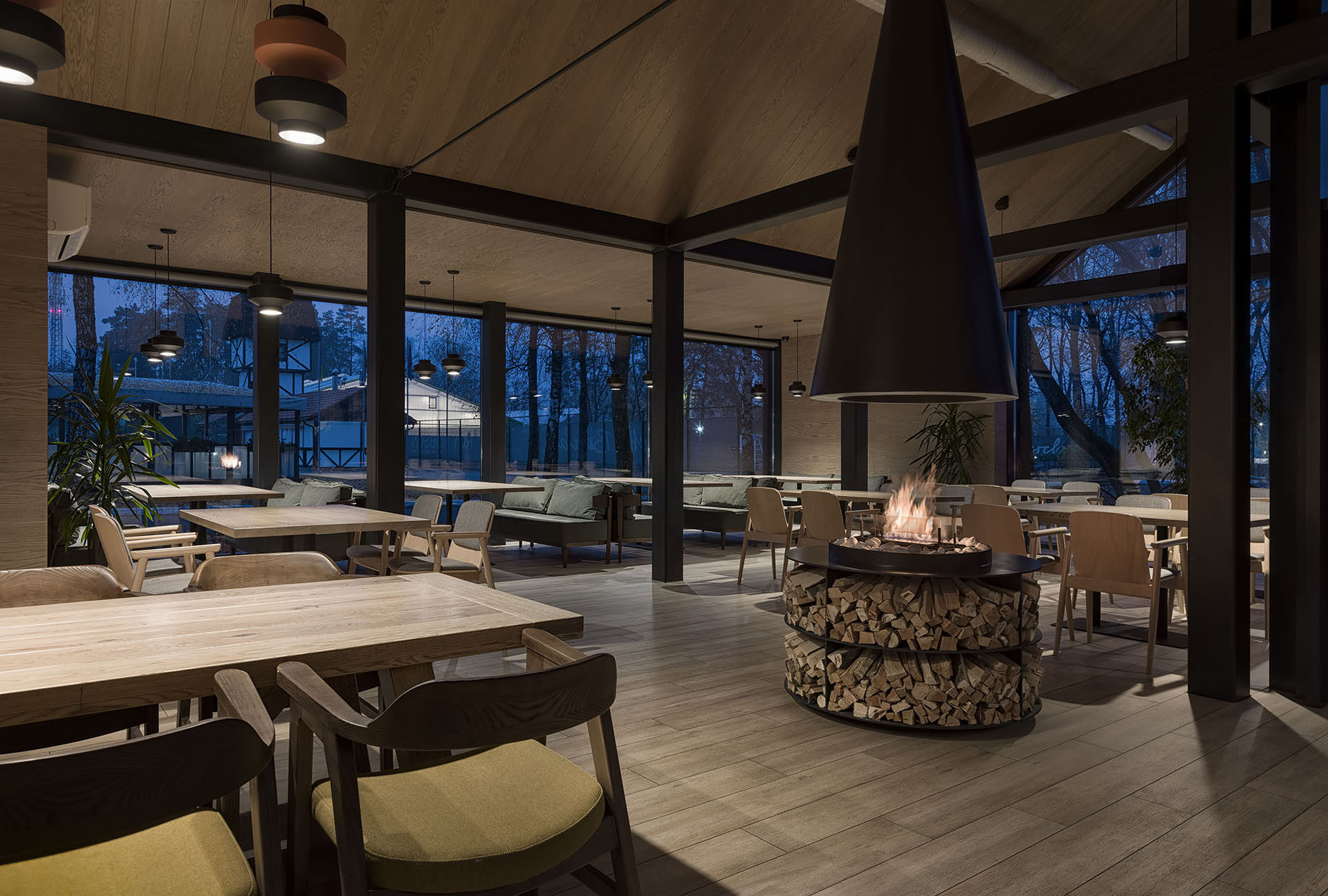 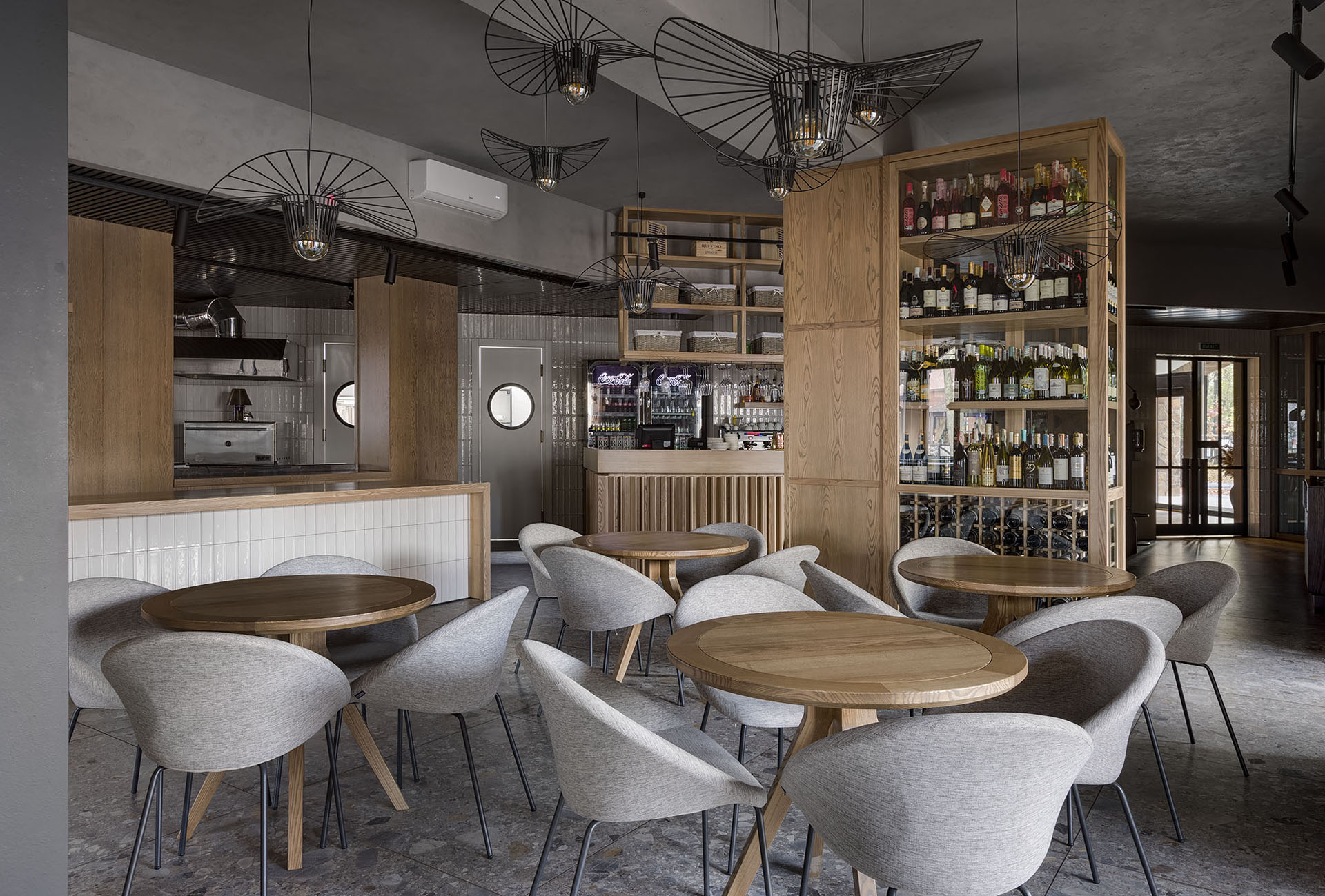 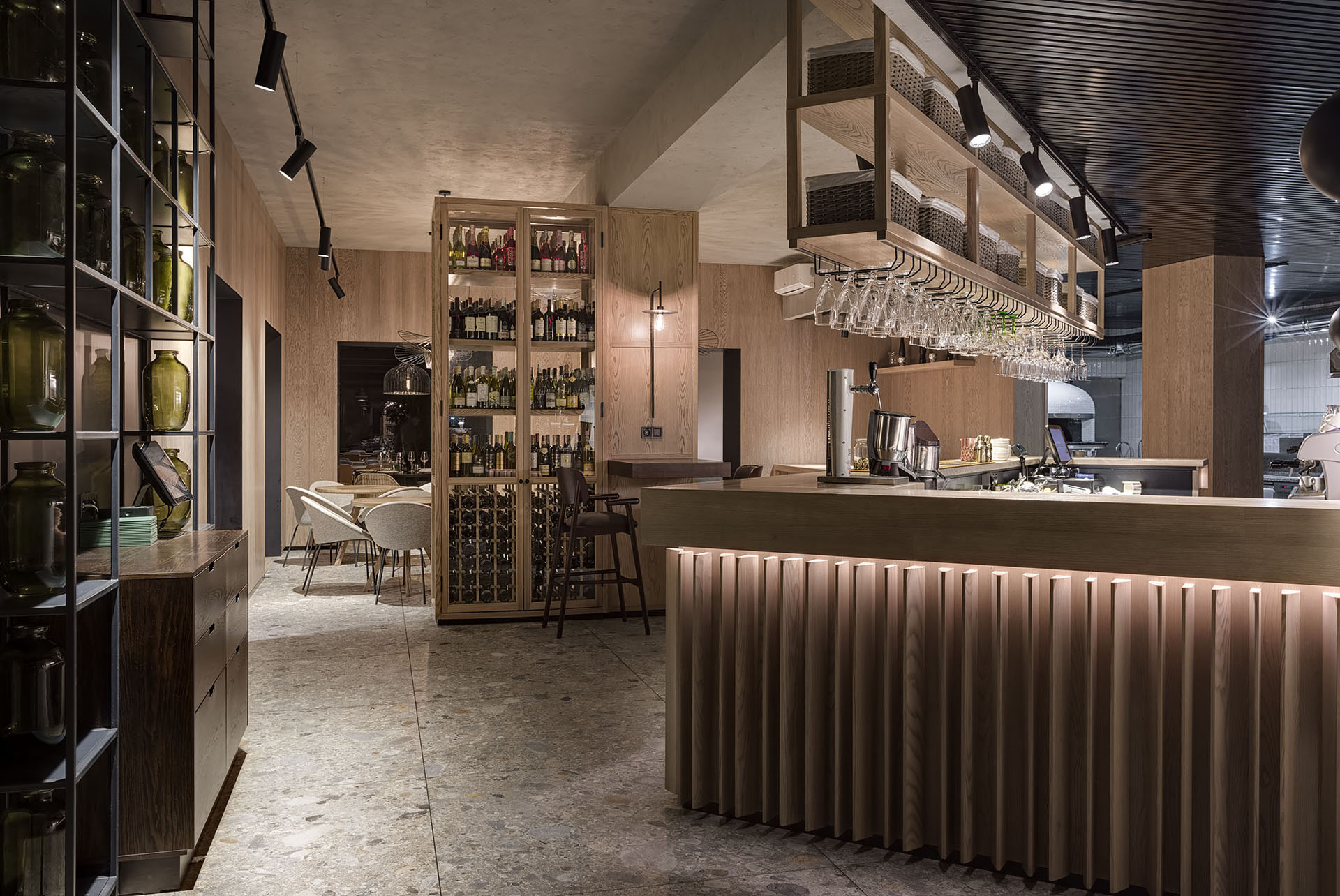 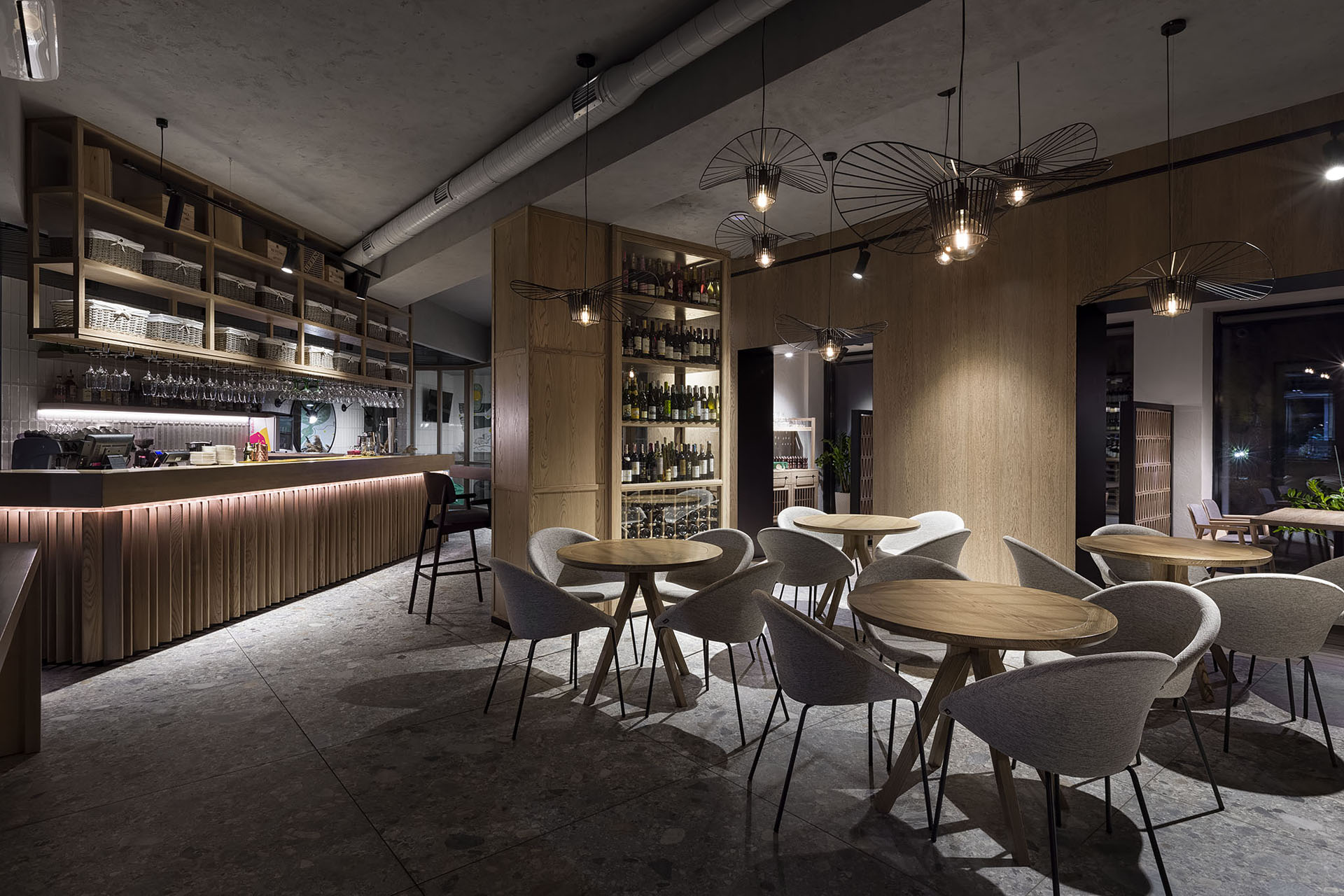 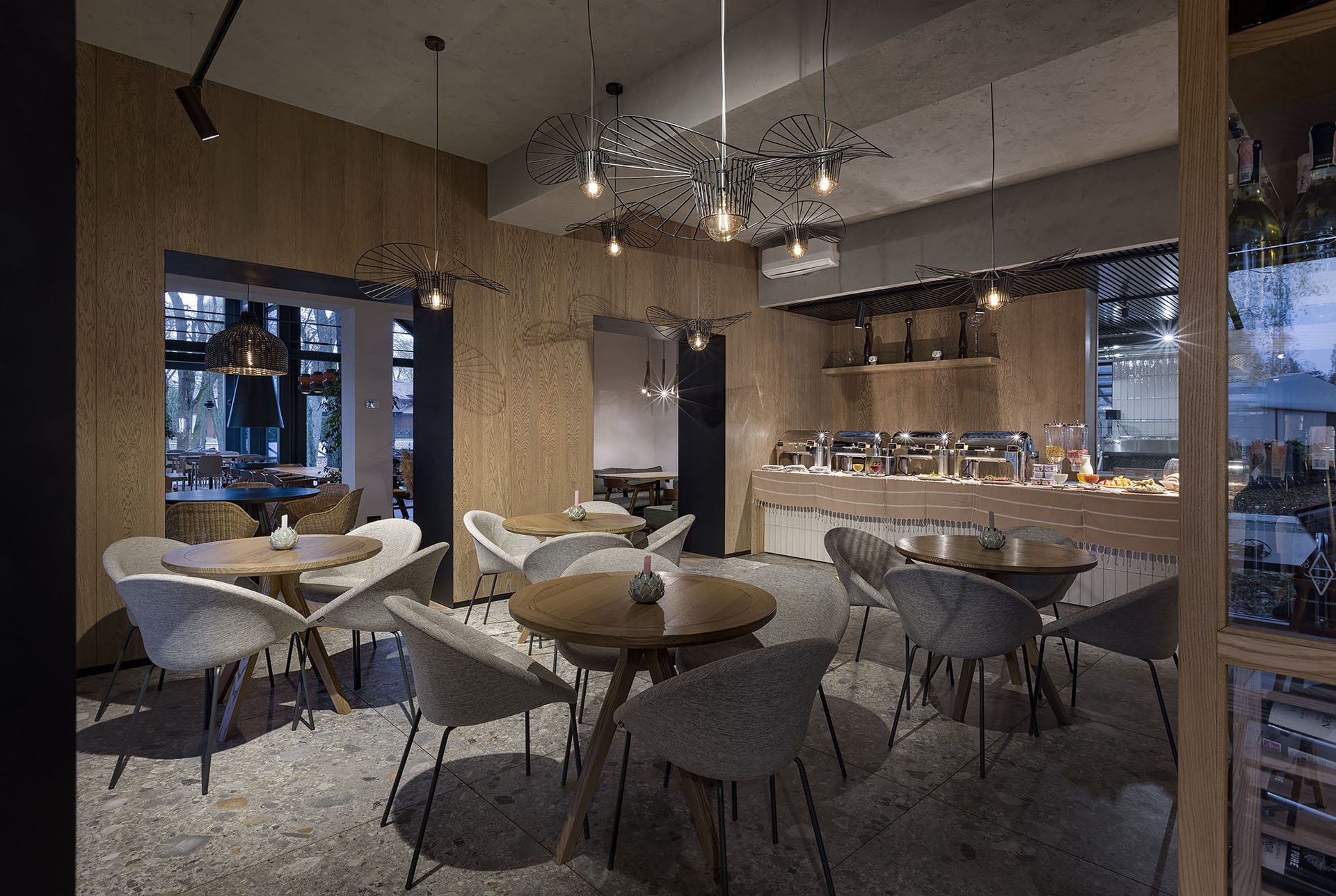 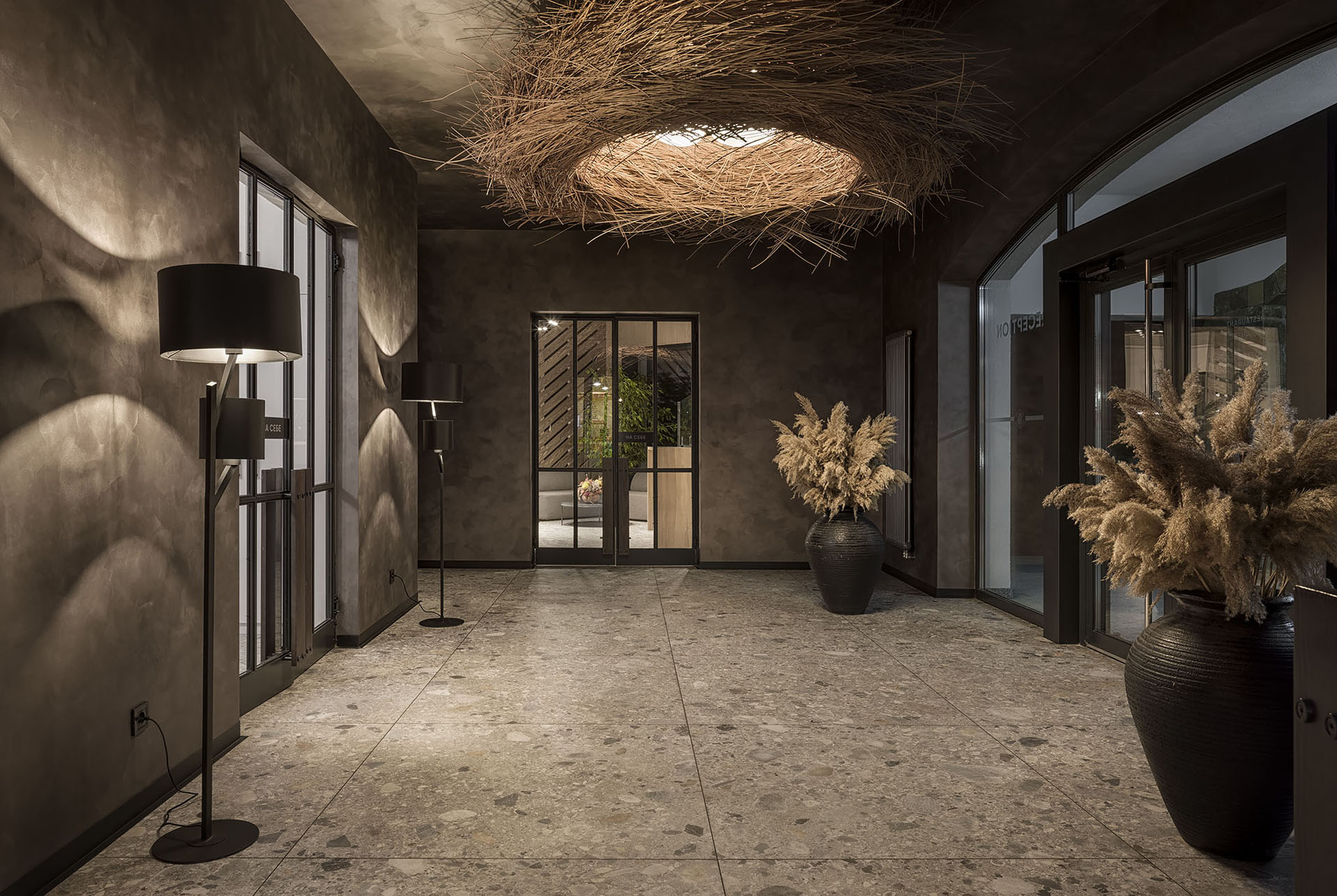 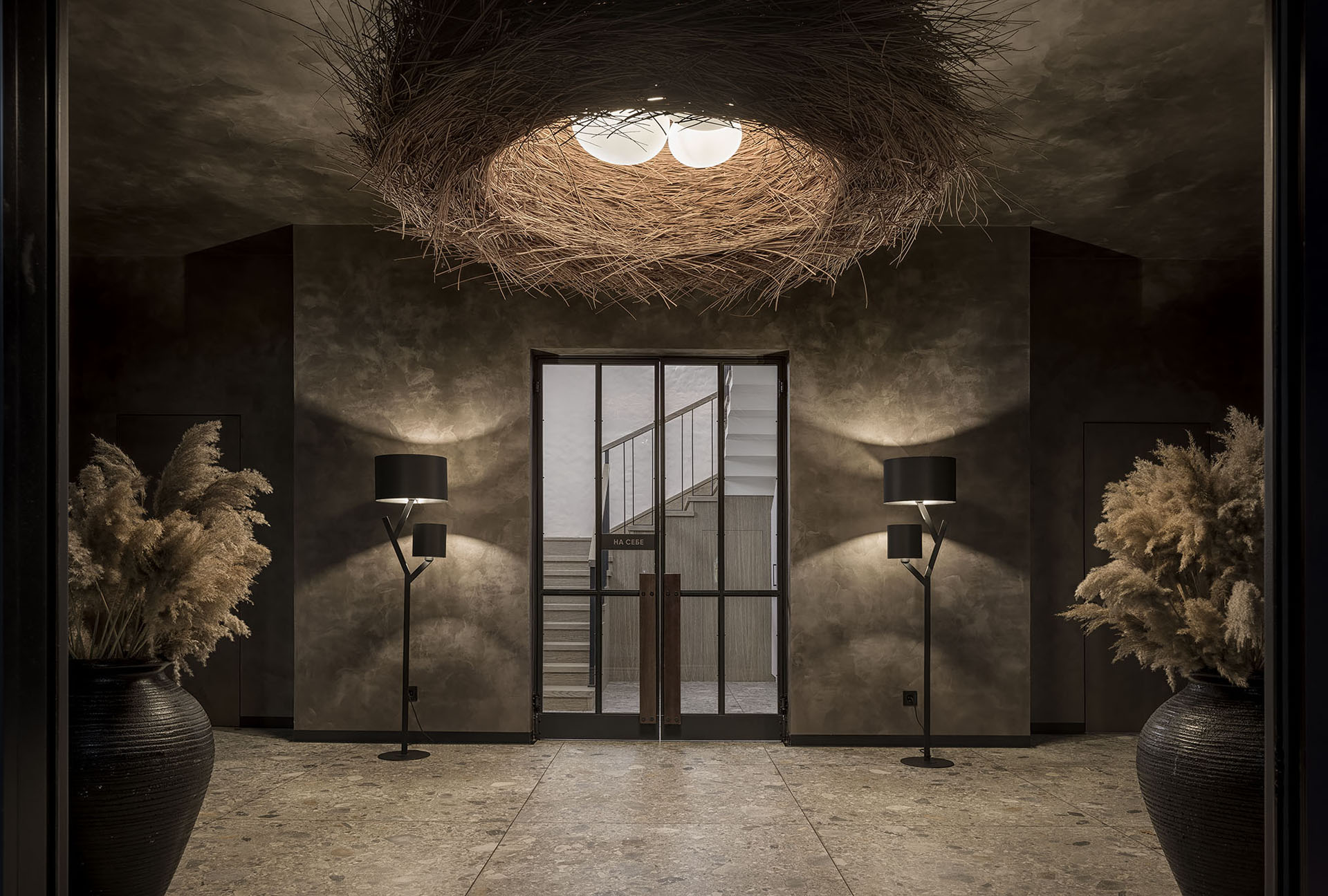 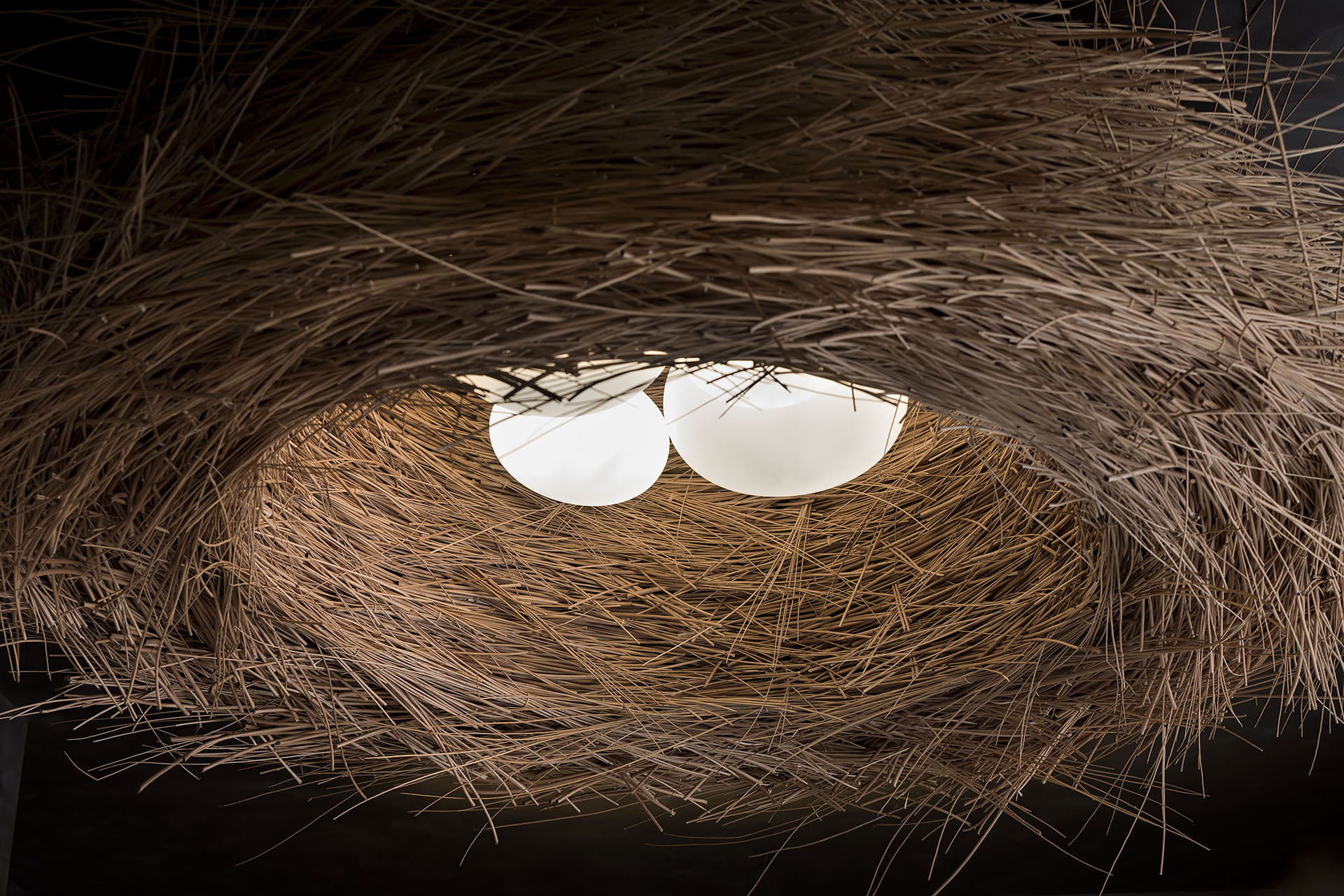 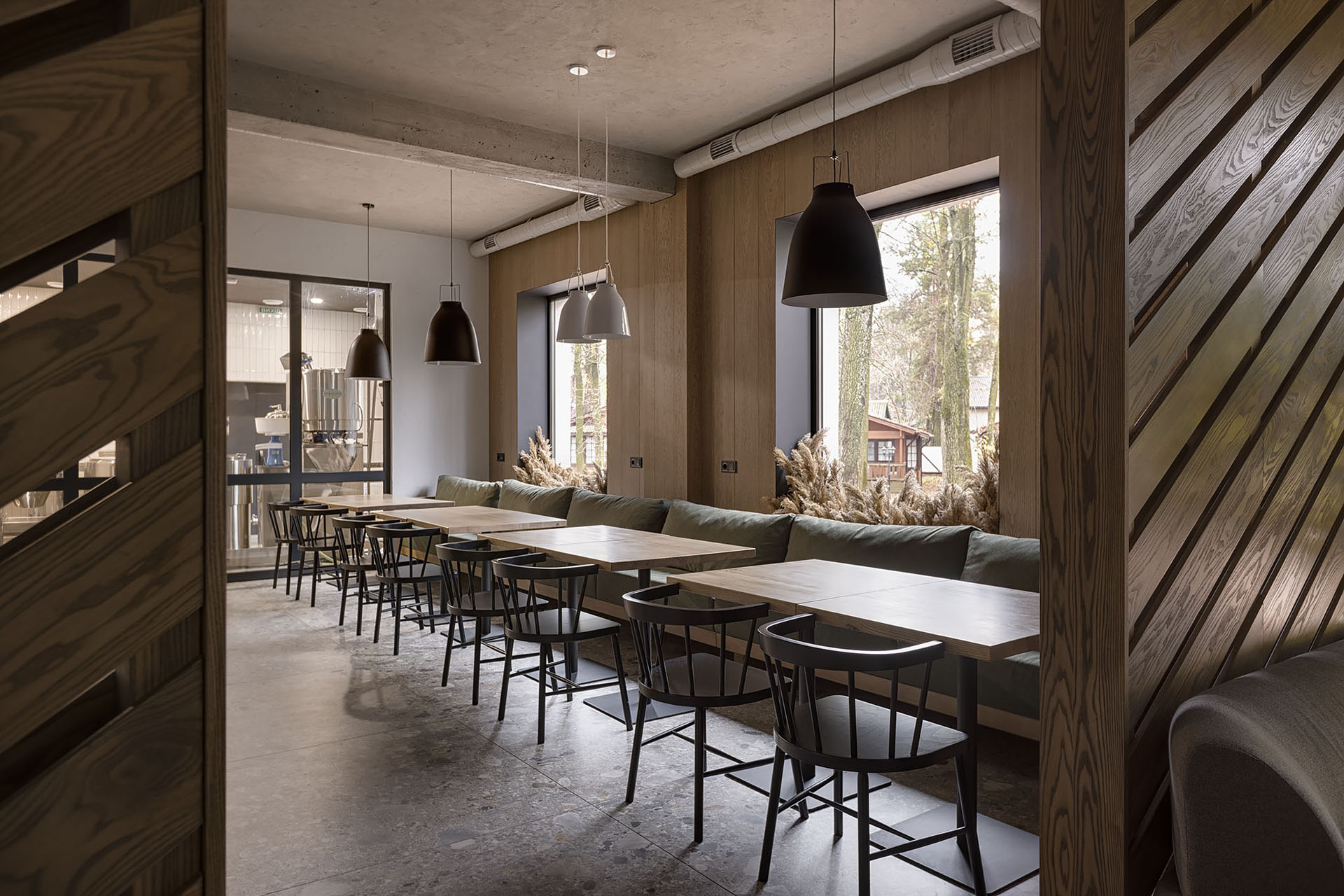 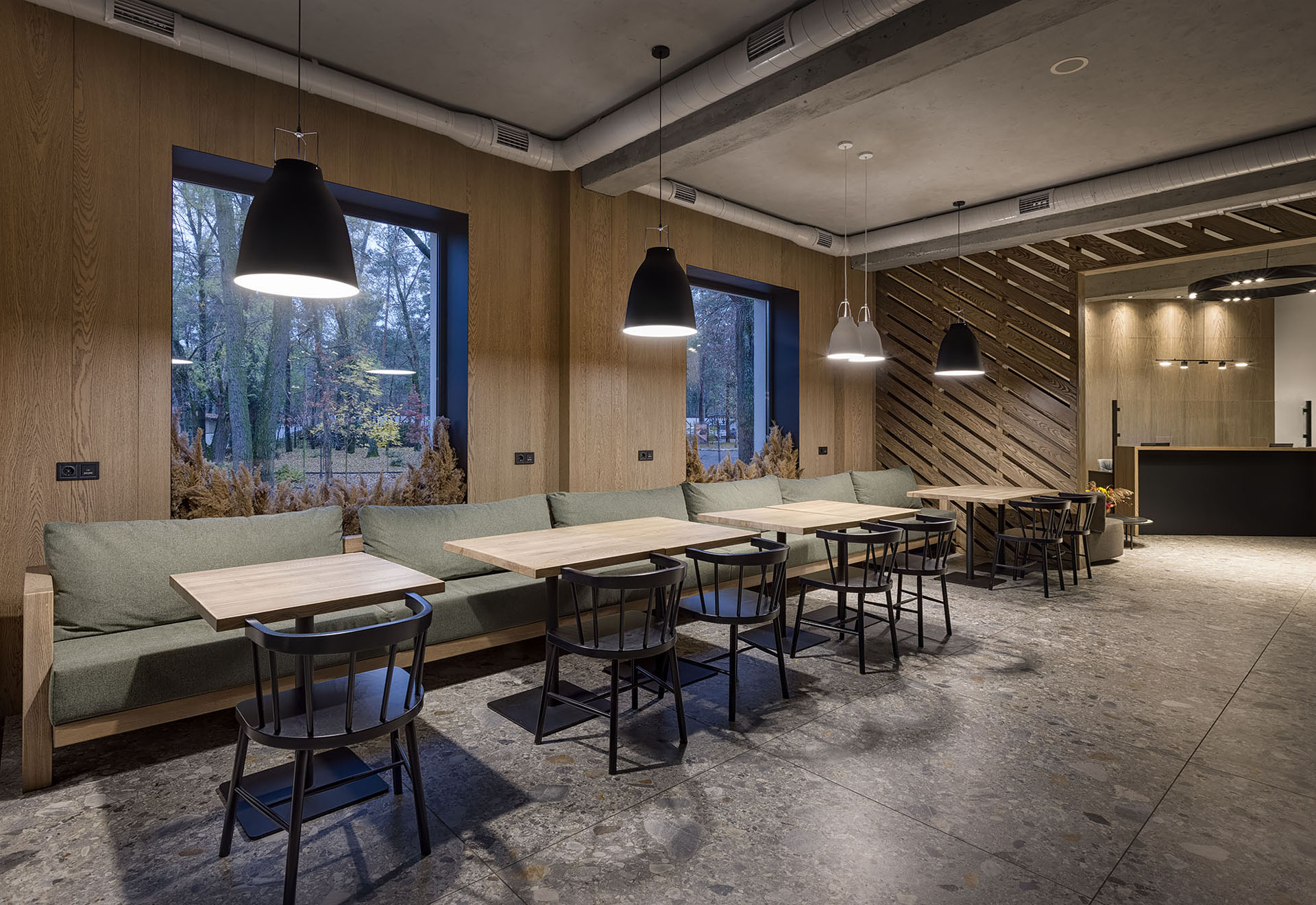 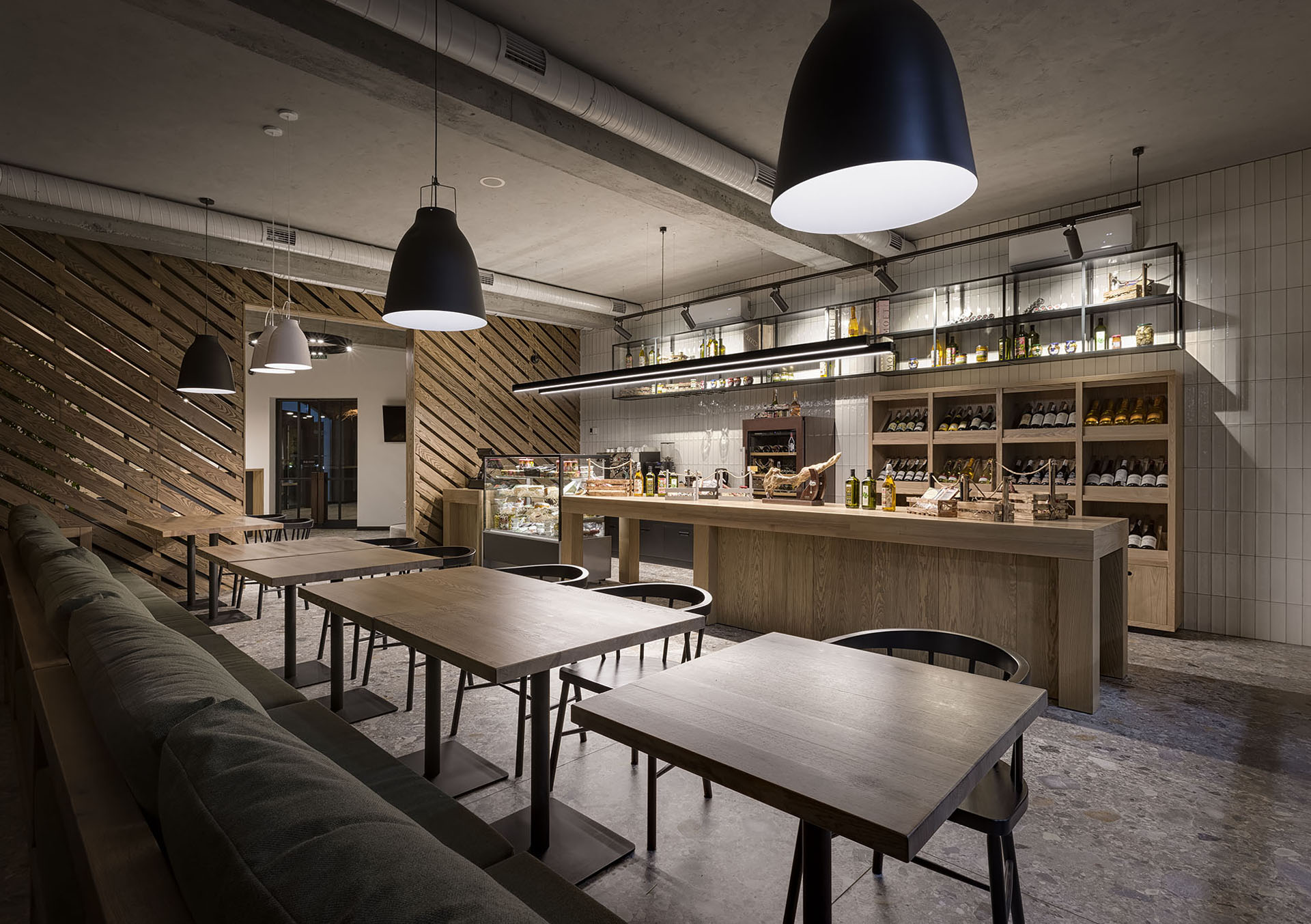 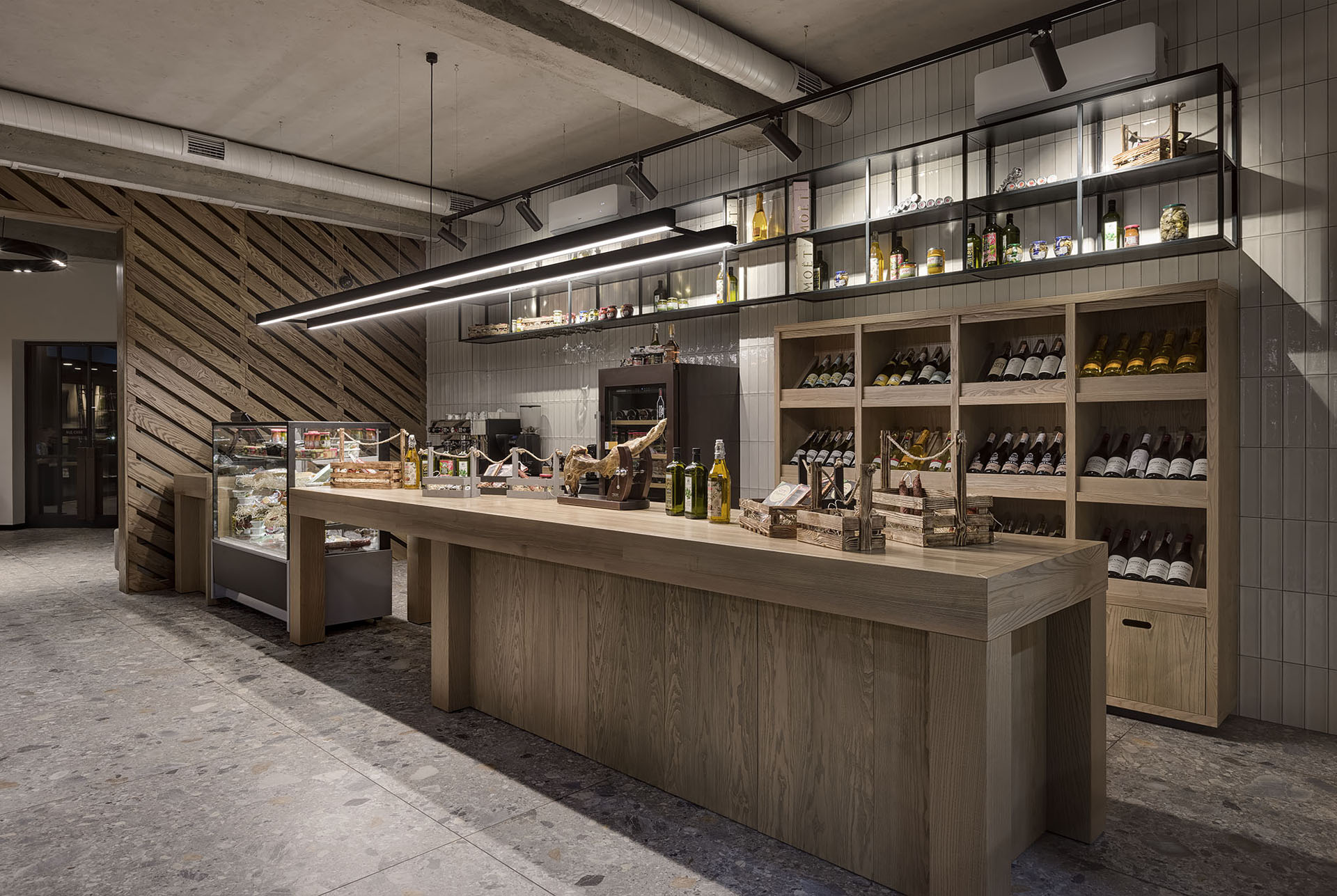 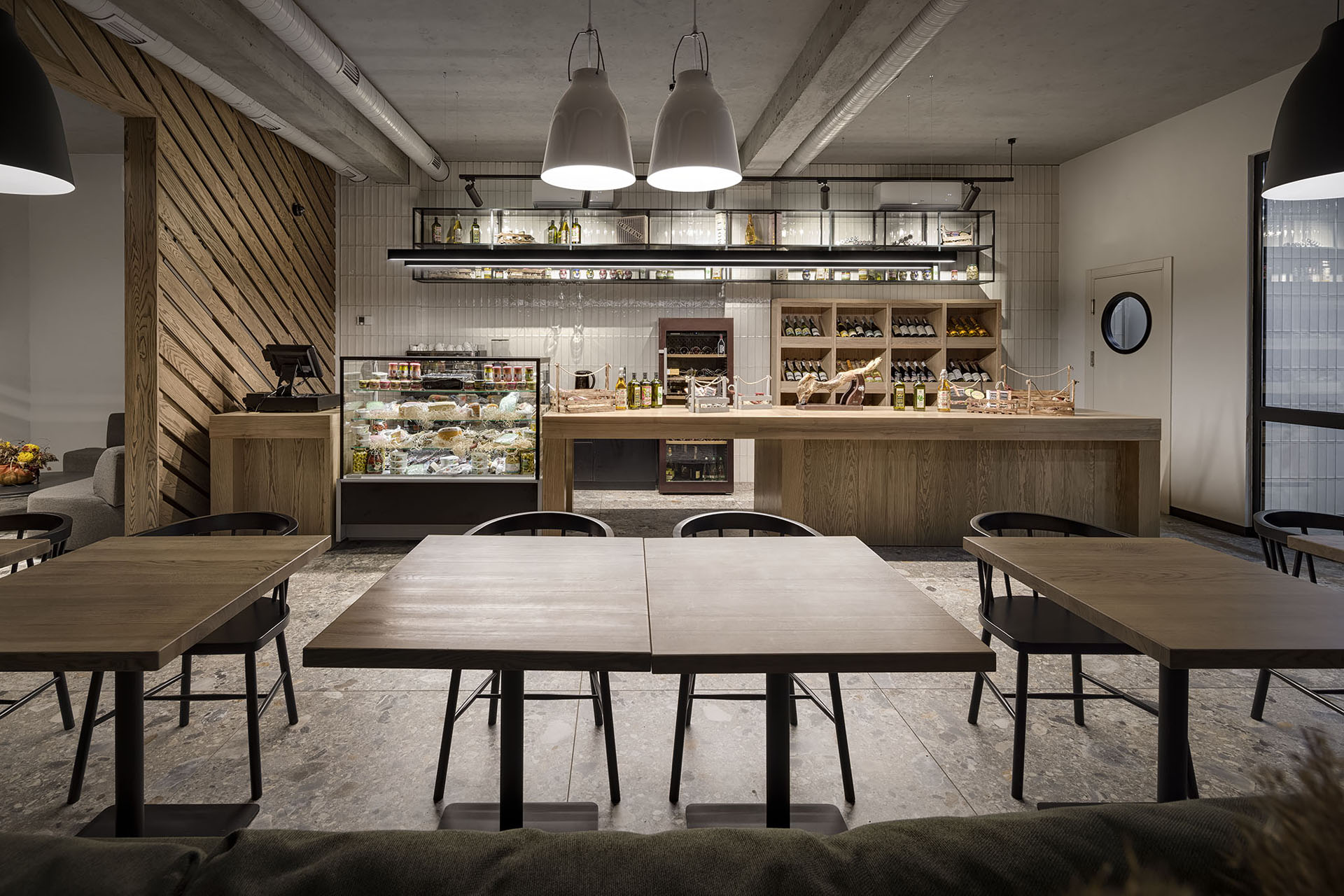 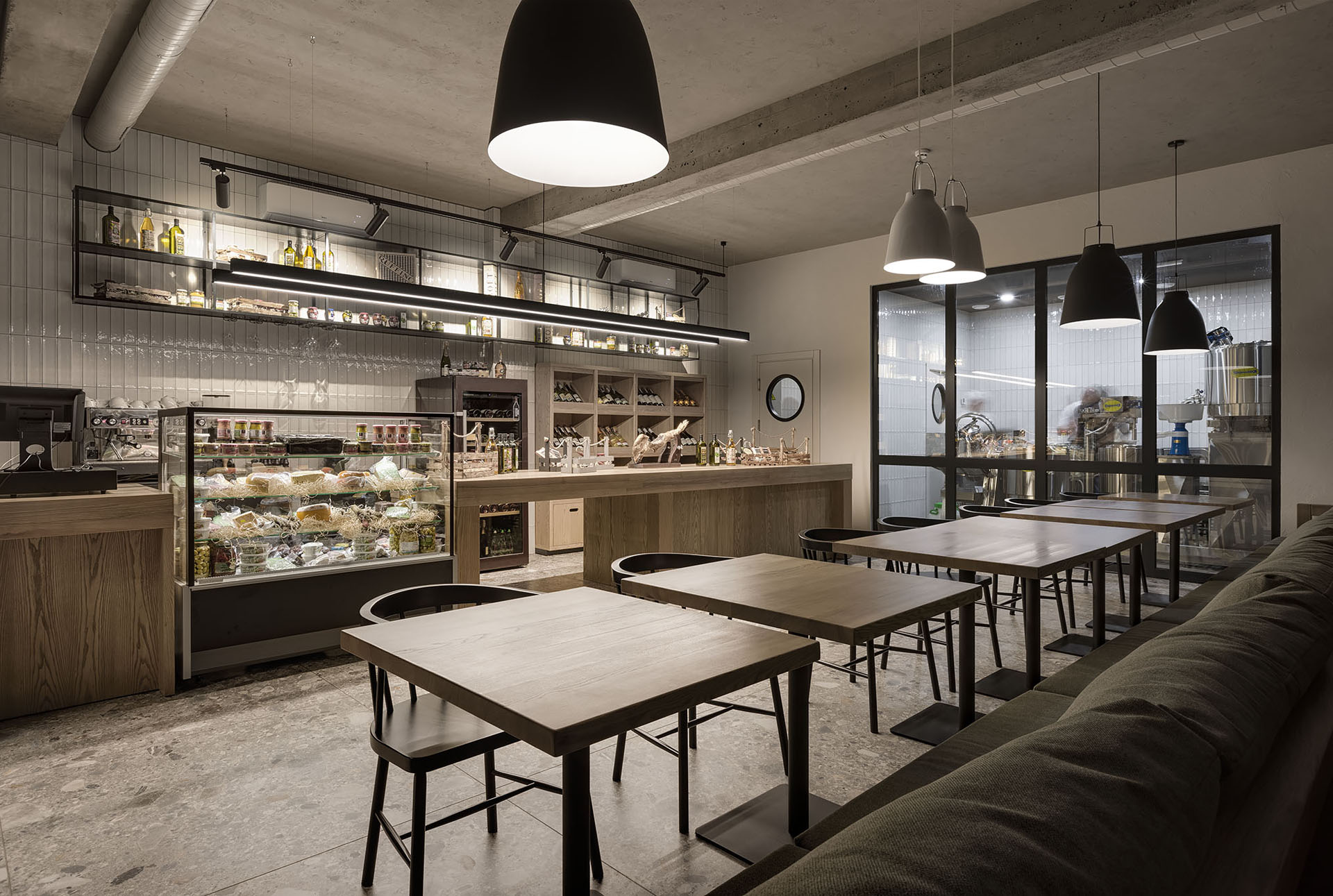 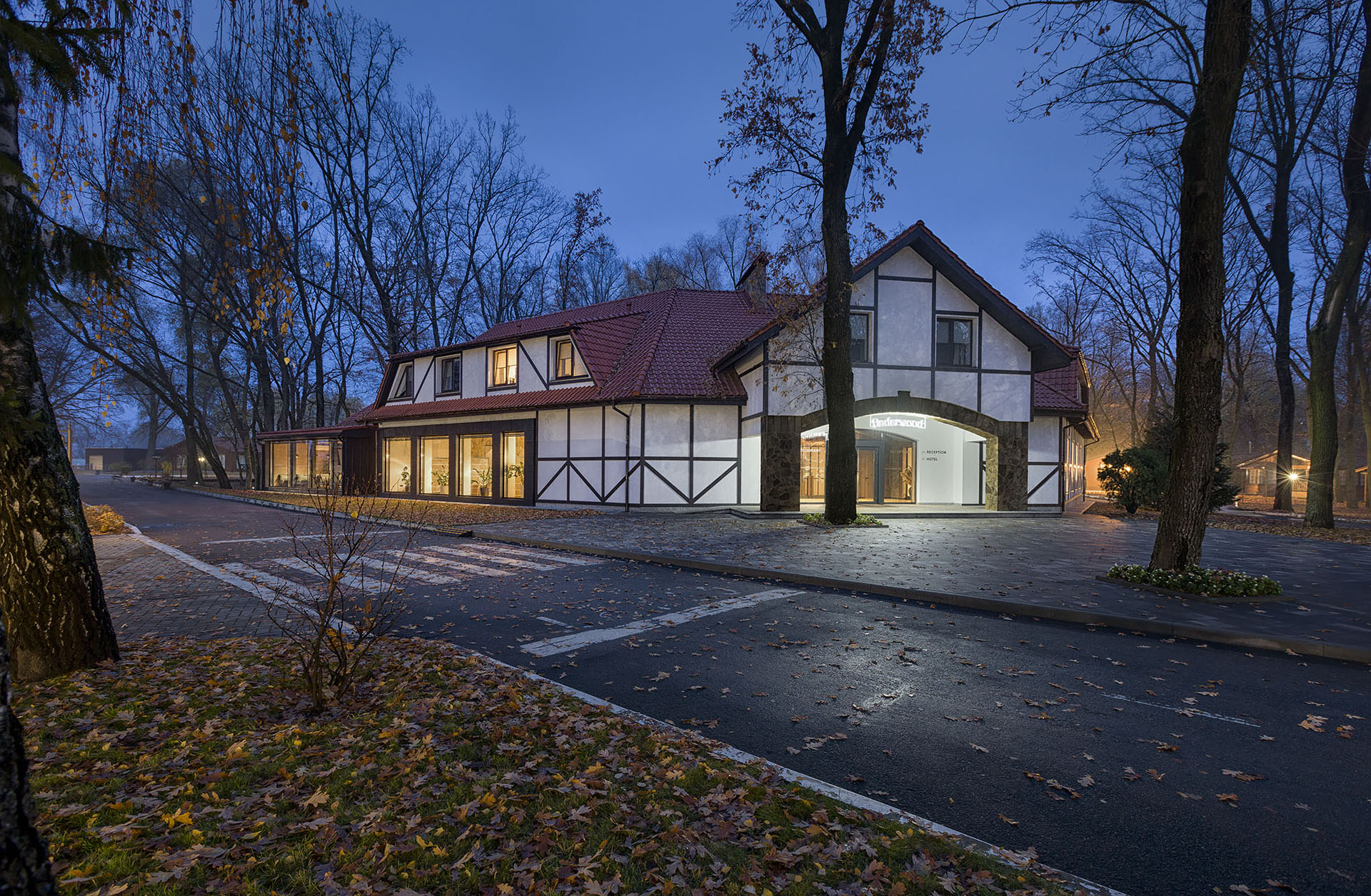 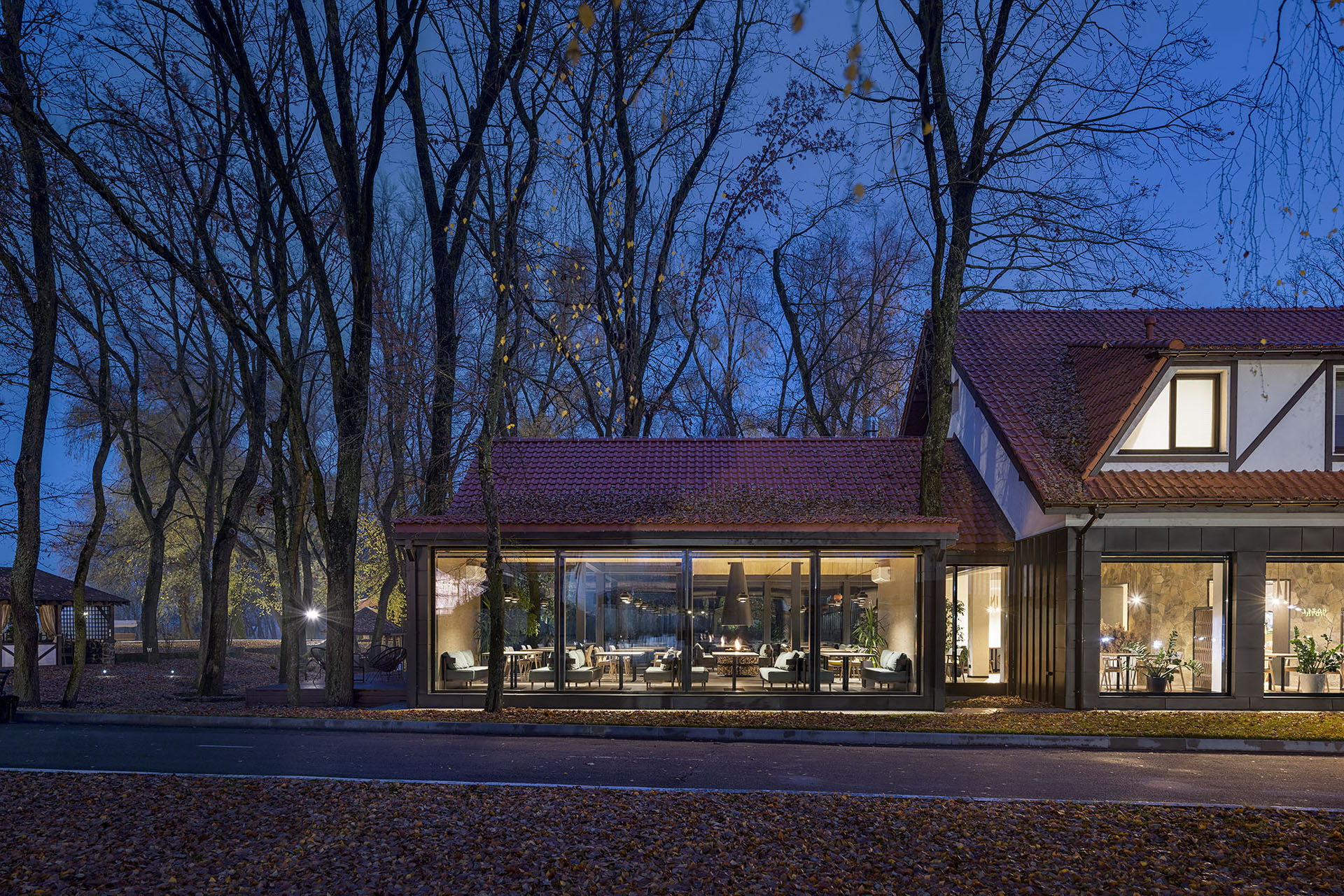 join us in social networks:

Made with love by smrnk.com